What is the Cloud and is it Bad? 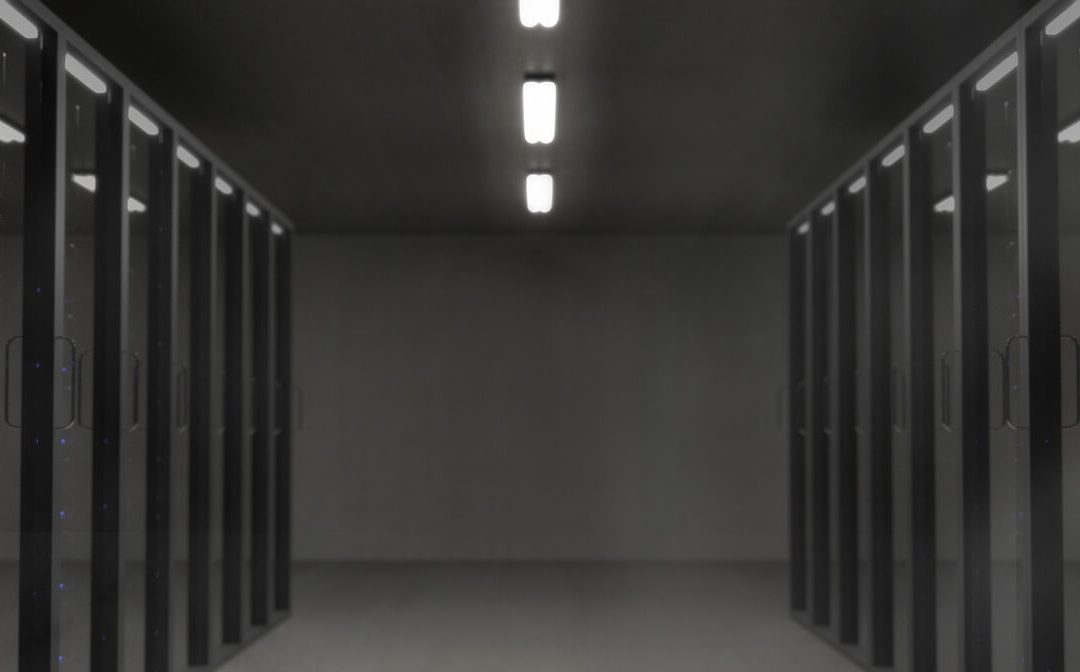 Most avid computer users have become accustomed to “the cloud” for easy, reliable, and convenient data storage. It’s difficult not to be drawn into a free storage solution that allows you to forget about USB drives, CDs, and emailing yourself dozens of updated files as you edit documents on the go.

What is the Cloud?

The idea is to put your files in one place and access them from any device anytime. But how many people actually stop and wonder what the cloud really is, and what it means exactly to put your valuable data “in the cloud”?

Big corporations like Google, Apple, Amazon, and Microsoft offer cloud storage services with a free entry level package which is often a generous amount of space for documents and photos. But how do they do this? Where does this storage space come from?

Unfortunately it’s not actually up in the ether, in a mystical electric cloud in the sky…

The “cloud” is physical hardware dispersed around the world – massive warehouses filled with computers. This creates a network that can store and process information much more efficiently than your one computer can do on its own. In fact, some computers are beginning to remove basic functionality so they can solely rely on this infrastructure and let its massive processing power do the heavy lifting. Chromebook is a good example of this.

With a reliable high-speed internet connection, web-based apps (rather than downloaded software) can be used seamlessly while these massive servers continue to run and update all the time. Plus, if one breaks, there are many others running as backup. But, you do need reliable internet.

“Over the years, we’ve worked hard to make our datacenters and cloud services as efficient as possible. That starts with designing our IT with efficiency in mind, including faster, more efficient chips that can do more using less energy, and open source development to share our designs and learn from others through the Open Compute Project.

“We have also invested in sustainable datacenter design and operations, achieving economies of scale and maximizing the efficiency of our datacenter infrastructure itself.” wrote Microsoft’s chief environmental strategist and the manager of the Cloud Infrastructure Strategy and Architecture department in a blog post.

Moving in a similar direction, Google has purchased enough renewable energy to match 100% of its 2017 power consumption and they do aim to eventually acquire all of their energy from renewable sources. 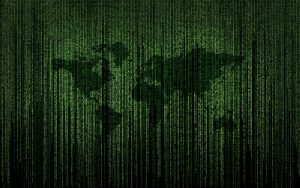 So energy consumption is under control and getting better. Then what is the problem with putting your data in the cloud?

Is the Cloud Bad?

Do you trust someone else to:

When you upload a file into the cloud, such as the Google Cloud, it is backed up by their entire infrastructure. According to Google, it takes six months for information to officially be deleted from their long term backup systems. It’s then up to you to believe that your deleted information is really gone forever.

The “right to be forgotten” and General Data Protection Regulation (GDPR) laws passed throughout Europe for these reasons – not only is it difficult to ensure your data is truly removed when you ask it to be (to avoid hacking or for other reasons); you also have very little control over where that data goes. What were those “terms and conditions” you agreed to when you signed up for a cloud storage service?

There are many concerns about secure data storage with hackers accessing private information online every day. When you store your data on your own, you carry the full responsibility of protecting it. When you hand it over to a business, you’re not only giving them full access to your documents, you’re also handing over the responsibility of data protection to them. So keeping your confidential information and intellectual property out of the hands of hackers, internal breaches, governments, and other interested entities like marketing companies, is no longer within your power. Does that work for you?

Many of the hacking incidents listed above happened within one month. Giving your responsibilities over to someone else results in vulnerabilities and additional risks that you have to decide if you’re willing to take, as an individual or as a business.

Off the Cloud Solution 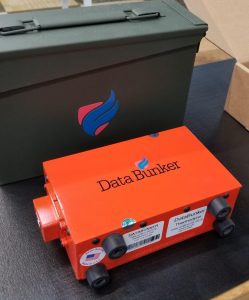 If you’re more comfortable with your personal documents in your own hands, this is what the DataBunker was built for. As the most secure data storage device on the market, it’s fire-proof, water-proof, EMP-proof, crush-proof, and hack-proof. Your data is safe in nearly any catastrophic disaster. You also have the option for encrypted data storage by simply downloading our software directly onto your device, so if your bunker ends up in the wrong hands, they can’t use it for anything but a paper weight.

If you don’t trust yourself with keeping it physically safe, DataBunker is now offering a backup service at our secure facility. We will send you a small shuttle device which you backup your newest files on, then mail it back and we add the new encrypted files to your stored bunker. Completely off the internet in cold storage and we do not have access to the files as they remain encrypted with only you having the keys.

Contact us with any questions about DataBunker – the ultimate secure data storage device – or purchase your unit today with fiat or cryptocurrency. Receive a $300 discount with the code “ffiat” and when paying with crypto, you get an additional 10% off with the code “CRYPTO”.

The DataBunker is easy to carry - even though it has been built to the same specifications as actual black boxes used by trains and planes. 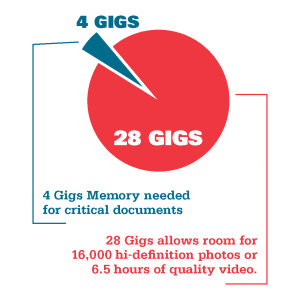 Databunker is the fireproof data storage for critical personal and business information, which takes up less than 4 GIGs of memory for the average household.